How can I remember things I have not experienced?

Do I have a choice in what I inherit? What is my responsibility in this?

I have often wondered who I am. What is this “I” on which so much rests?

I have never known how to answer, perhaps so as not to fix something that must remain in motion. Perhaps the answer to “Who am I” is to be found in the eyes of those around me. And those around me consider that my “I” comes from elsewhere.

Ici je lègue ce qui ne m’appartient pas is an attempt to define who I am through the prism of those who precede us. A body, a microphone, a complex identity. The work is sound and body, because the voice and the body are, in my opinion, two characteristics that best define our identity. 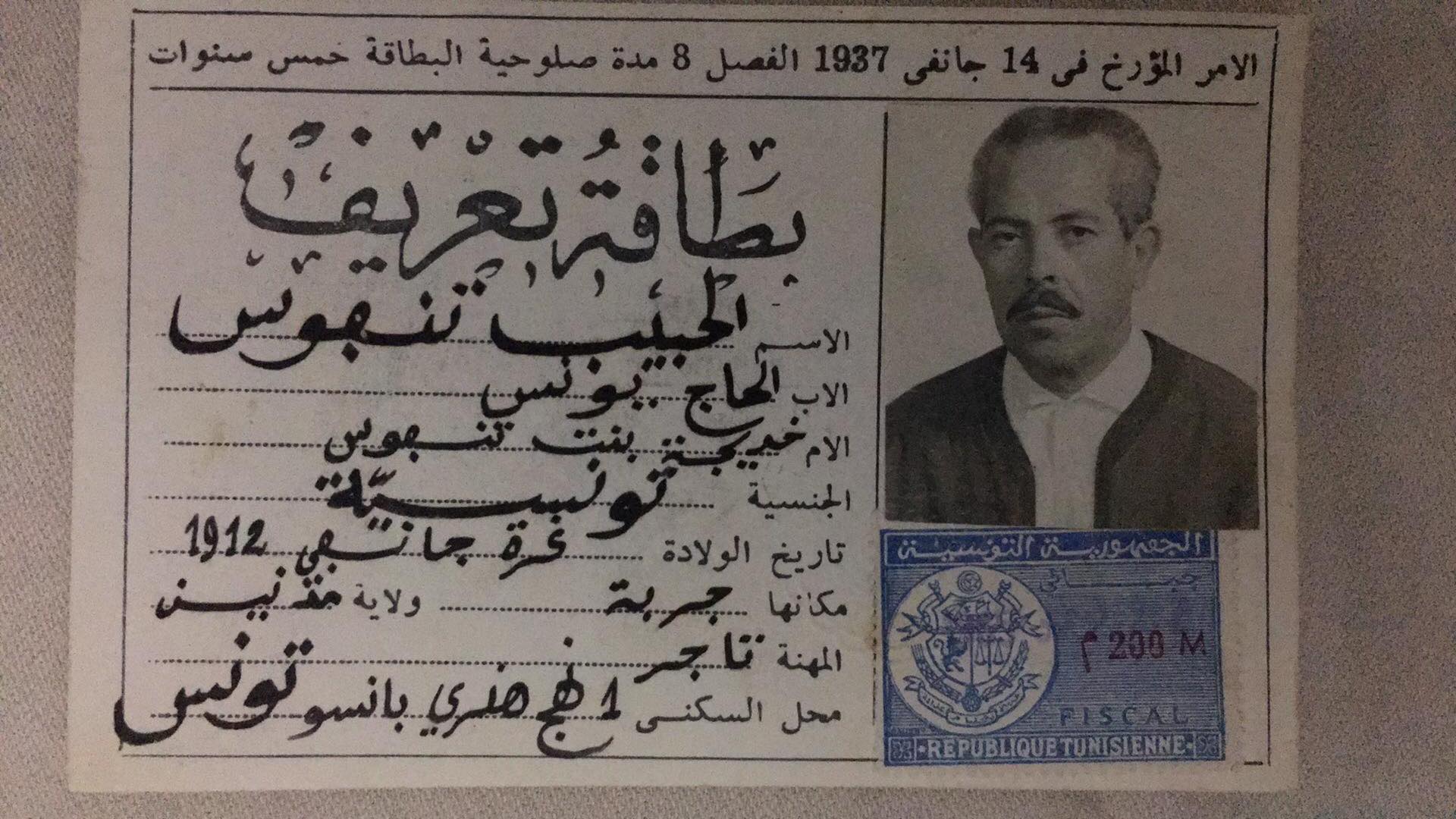 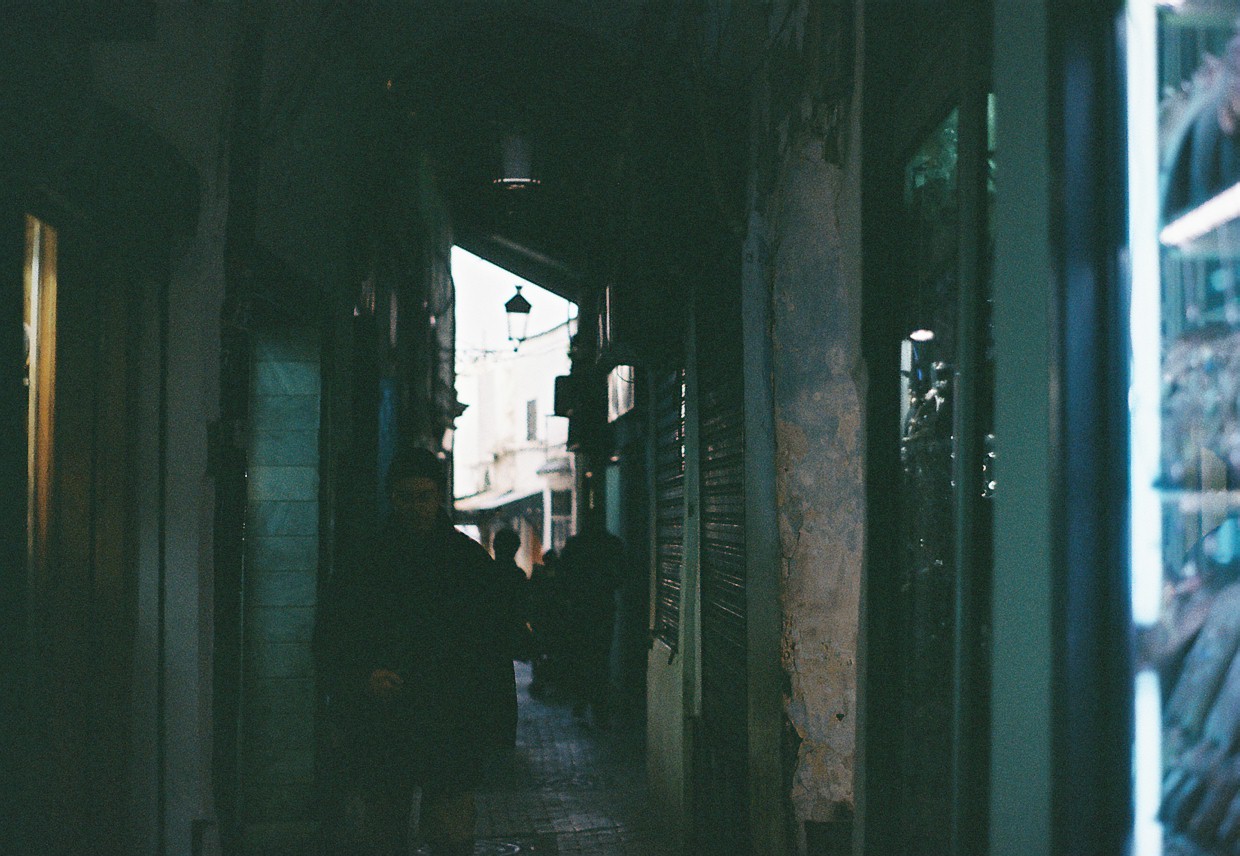 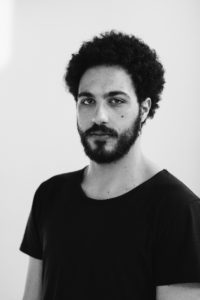 Habib Ben Tanfous is based in Brussels, where he started training in hip hop dance at the age of 15. He collaborates with many artists, including the collectives Impulsion and The Revolutionary. At the age of 22, he entered the Royal Conservatory of Brussels in the dramatic interpretation section and graduated in 2018 with great distinction and the Jury Prize. He is a member of the RAVIE collective and is one of the artists of the Tremplin Hip Hop #3. In 2019, he starts his higher certificate in Dance and Choreographic Practices at Charleroi danse in partnership with INSAS and ENSAV La Cambre. He performed under the direction of Manoël Dupont, Harpo Guit, Hélène Theunissen, Diane Fourdrignier, Adeline Rosenstein, Armel Roussel, Pauline d’Ollone and Olivia Grandville. As a choreographer, he created Finek, a piece for five dancers, performed at the Festival Courants d’airs 2018 and then at COCQ’ARTS 2019 and Orchestre vide as part of the Tremplin Hip Hop #3. He is currently working on the solo Ici je lègue ce qui ne m’appartient pas, co-produced by Atelier 210, Théâtre Varia, Charleroi danse, Les SUBS and FINEK, and which will be created for the 22/23 season.