In 2012 Florencia Demestri and Samuel Lefeuvre, dancers and choreographers based in Brussels, created the company DEMESTRI & LEFEUVRE with the goal to develop together hybrid choreographic works with a focus on bending the audience’s perception of reality. Through the use of disruptive narrative and intense, twisted physicality, they invite the spectator to give in to a multiple and intuitive interpretation of the occuring events, favouring sensations over meaning.

Together they created the shows monoLOG, OLGA, Hantologie (in collaboration with groupe ENTORSE), L’Événement, NERF (for the Korean company LDP), Le Terrier, GLITCH and Troisième Nature.

Florencia Desmestri and Samuel Lefeuvre will be associate artists of Charleroi Danse from the 2023-2024 season. 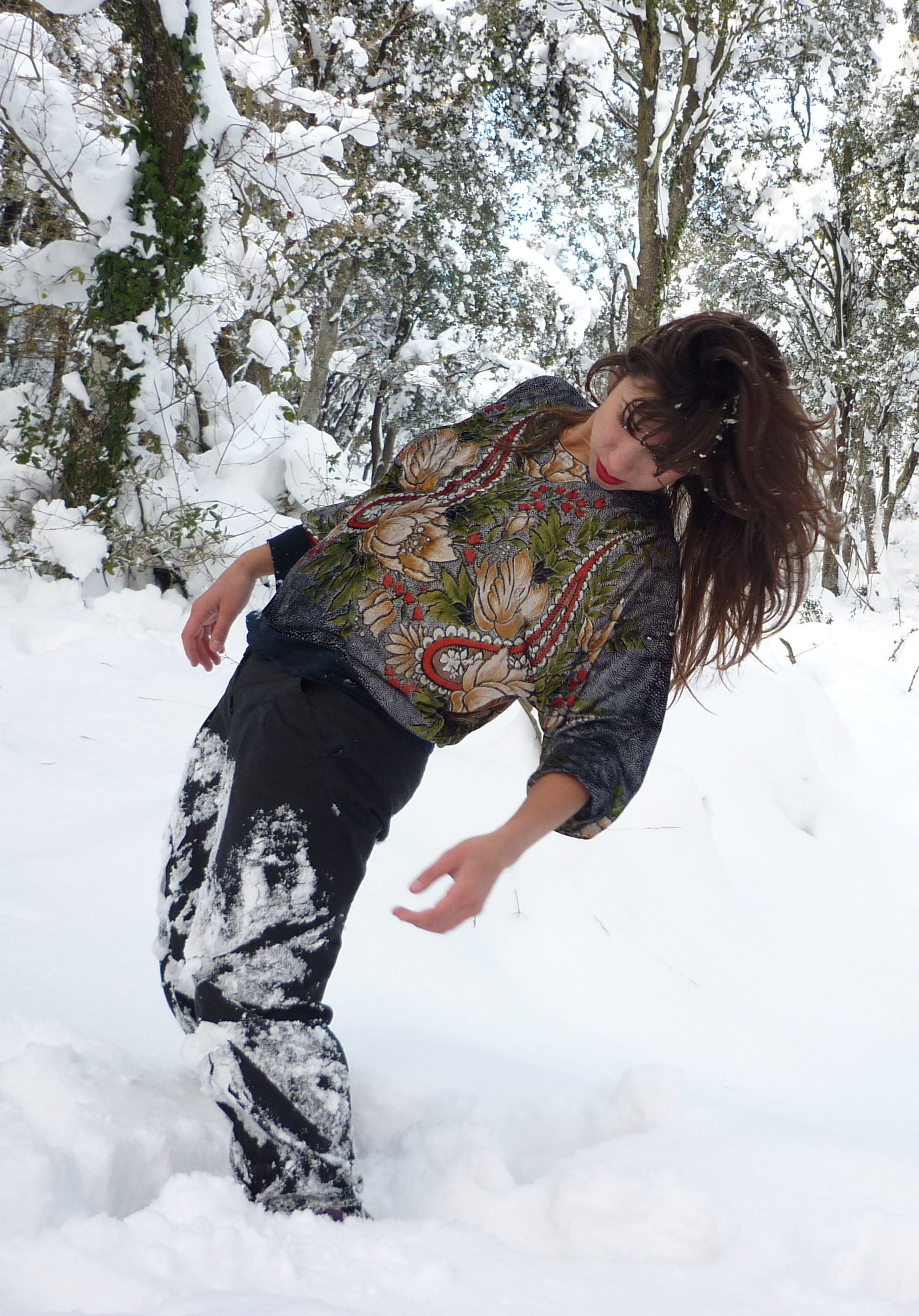 A multidisciplinary artist from Argentina, Florencia Demestri lives and works in Brussels since 2003. During her youth, she studied theatre, circus and contemporary dance in Argentina, then in Brazil, Cuba and Spain. In 2006 she graduated from ESAC, obtaining the Grand Distinction from the jury. Passionate about choreography and performance, she naturally turned to dance companies when leaving school. She has worked for 15 years for choreographers such as : Lisi Estaràs (Les Ballets C. de la B.), David Zambrano, Karine Ponties, Roberto Olivan, Finger Six collective, Groupe Entorse, and recently with Monia Montali and François Bodeux. Since 2010, alongside her work as a performer, she has also started her own choreographic research and collaborated with various artists: Claudio Stellato (The Last Days Project), Piergiorgio Milano (Do you love me?) and Peter Jasko and Simon Thierrée (Spring Quartet).

After a training in dance in Caen and at the CNDC in Angers, Samuel Lefeuvre moved to Brussels in 2001, and worked for Michèle Anne De Mey then for Les Ballets C. de la B. (Wolf by Alain Platel, and La Mancha, Patchagonia and Primero/Erscht by Lisi Estaràs). During the creation of Wolf, he met Gabriela Carrizo and Franck Chartier, who invited him to join Peeping Tom for the creations Le Salon and Le Sous-Sol. In 2007, he founded groupe ENTORSE with musician Raphaëlle Latini, with whom he created the shows ACCIDENS (what happens), [àut], Haute Résilience and Hantologie. He participated in the creation Cour d’Honneur by Jérôme Bel for the Avignon Festival 2014 and has been collaborating for several years with Boris Charmatz/TERRAIN (10000 Gestures, 20 Dancers for the 20th Century, La Ruée, La Ronde).